You are here:
Spirituality 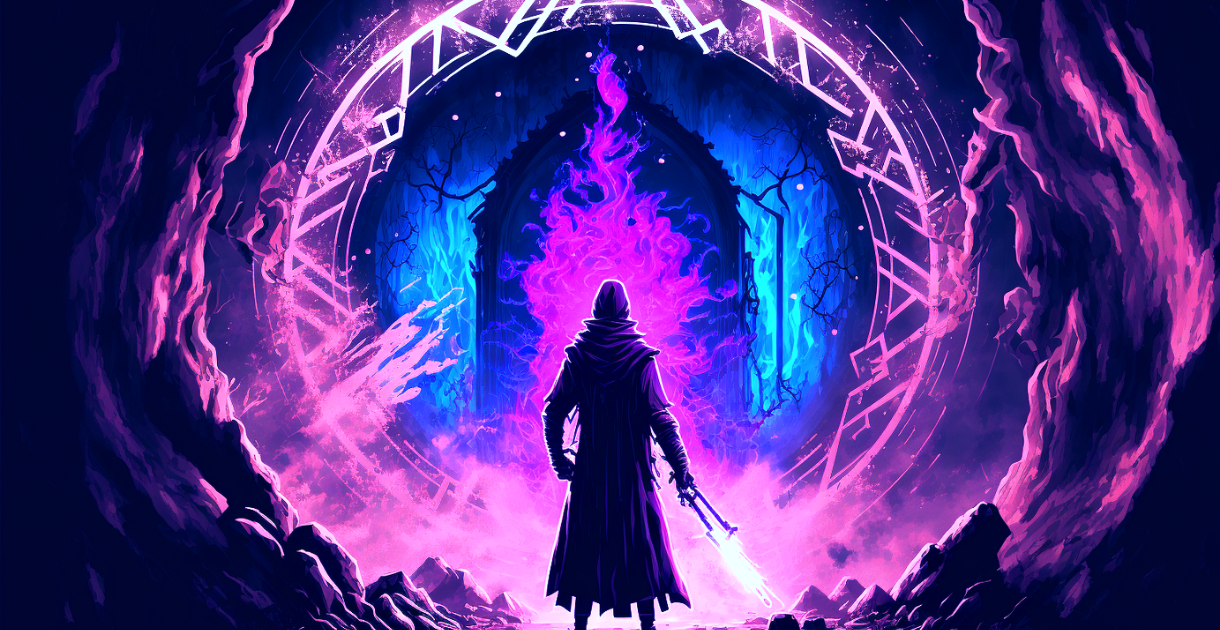 The distinction between occult and esoteric wisdom is often a source of confusion for many seekers of knowledge. Both terms are often used interchangeably, but they do have distinct meanings and connotations.

The term “occult” is derived from the Latin word “occultus,” which means “hidden” or “secret.”

In the realm of spirituality, the occult refers to the study of hidden or secret knowledge, often associated with practices such as magic, alchemy, and divination. The focus of occult knowledge is the manipulation of natural laws and forces to achieve specific ends, such as the attainment of personal power or the attainment of spiritual enlightenment.

On the other hand, the term “esoteric” is derived from the Greek word “esōterikós,” which means “inner” or “intimate.”

In the realm of spirituality, the esoteric refers to the study of inner or intimate knowledge, often associated with practices such as meditation, contemplation, and the study of sacred texts. The focus of esoteric knowledge is the attainment of self-knowledge and understanding of the Divine.

It is important to note that while the terms “occult” and “esoteric” have distinct meanings, they are not mutually exclusive. Many spiritual traditions incorporate both occult and esoteric practices and teachings, and the distinction between the two can be subtle.

One of the key differences between occult and esoteric wisdom is the intent and purpose of the seeker. Those who seek occult knowledge are often motivated by a desire for personal power and control over the natural world (aka the ‘Elite’), while those who seek esoteric wisdom are motivated by a desire for self-knowledge and understanding of the Divine (Buddha).

It is also important to note that not all occult knowledge is inherently evil or harmful, just as not all esoteric wisdom is inherently good or beneficial. It is the intentions and actions of the seeker that determine the morality and ethics of their pursuit of knowledge.

Common Dangers of the Occult

Some may argue that the pursuit of knowledge and power through occult means is a harmless endeavor, but the truth is that delving into the unknown without proper guidance and understanding can lead to dire consequences.

First and foremost, the occult is a realm that is not meant to be understood or navigated by the uninitiated. It is a realm of mystery and secrets that is meant to be explored only by those who have been properly trained and initiated into its secrets. Those who attempt to enter this realm without proper knowledge and guidance are putting themselves at great risk. So watching YouTube & TikTok videos and then diving into this area of study can have extreme consequences.

One of the greatest dangers of engaging in occult practices without proper knowledge is the potential for possession by malevolent entities. These entities may take advantage of the individual’s lack of understanding and use their body and mind for their own purposes. This can lead to serious physical, emotional, and mental health issues, as well as spiritual corruption.

Additionally, those who engage in occult practices without proper knowledge may also fall victim to their own illusions and delusions, which often lead to complete spiritual psychosis. They may believe they have attained great knowledge and power, when in reality they have only deluded themselves and become lost in their own illusions. This can lead to a distorted view of reality, which can cause harm to oneself and others. At any given moment, there are thousands of cults around the world that exploit and harm others because of these delusions.

It is important to remember that the pursuit of knowledge and power through occult means is not a game or a hobby. It is a serious endeavor that should only be undertaken by those who are properly trained and initiated. Those who engage in occult practices without proper knowledge and guidance are putting themselves at great risk, both physically, emotionally, mentally, and spiritually.

The ultimate goal of any spiritual pursuit should be to reach a greater understanding of the Divine.

The occult is a tool to reach that understanding, not an end in itself. Those who engage in occult practices without proper knowledge of the Divine may find themselves lost and wandering in a realm of darkness, rather than reaching the Light of understanding. They will summon entities that they cannot control, give over their power to dark forces, and become an instrument of chaos and destruction which has karmic implications that can last for lifetimes and corrupt the lineage of your offspring.

The Danger of Spiritual Bypassing

Esoteric practices have been used for centuries to achieve spiritual growth and self-knowledge. However, if not approached with caution and proper understanding, these practices can also lead you down a dangerous path.

This is the term used to describe the adoption of spiritual practices and beliefs in order to avoid dealing with difficult emotions and psychological issues. Instead of facing and working through difficult emotions and experiences, individuals may use spirituality as a way to detach from their problems and avoid dealing with them. This is a huge problem in the spiritual community, where people are quick to latch onto labels and shout buzzwords and talking points without actually having done the inner work.

An inflated ego is another danger of esoteric practices. The ego is the sense of self or “I” that is present in all human beings. However, if not understood and properly cultivated, it can become inflated and take on a life of its own, leading to a sense of self-importance and a lack of empathy for others. Again, this is what we see with ‘gurus’ like Osho and others that have been found guilty of exploting and abusing their followers while preaching the virtues of spirituality.

Both spiritual bypassing and an inflated ego are a direct result from a lack of understanding and proper guidance in pursuing deeper knowledge and awareness of the Divine.

Not being aware of these underlying spiritual principles and having a clear intention for spiritual growth, we can easily fall into the trap of self delusion – using spirituality as a way to escape our problems or to attain a sense of superiority over others.

It is important to remember that the ultimate goal of any spiritual pursuit should be self-knowledge and understanding of the Divine, not the attainment of personal power or a sense of superiority. The proper guidance of a coach, teacher, or mentor can help individuals to avoid these dangers and to navigate the path of spiritual growth with a clear intention and understanding.

Accessing the Wisdom of the Heart
January 3, 2023 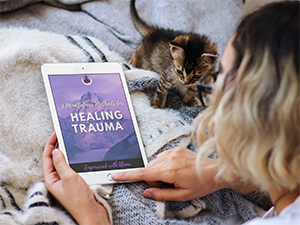 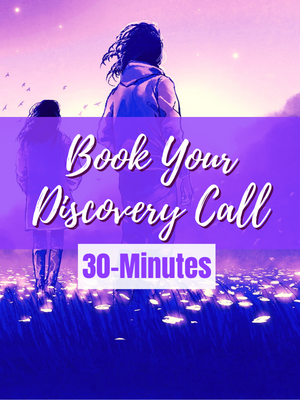